English may be the most common language in the world, but that doesn’t mean that everyone wants to use it on their GoPro app. If you bought your GoPro hero10 in China, the GoPro app was probably already set to Chinese by default when you first opened it up, and you never realized that you […] 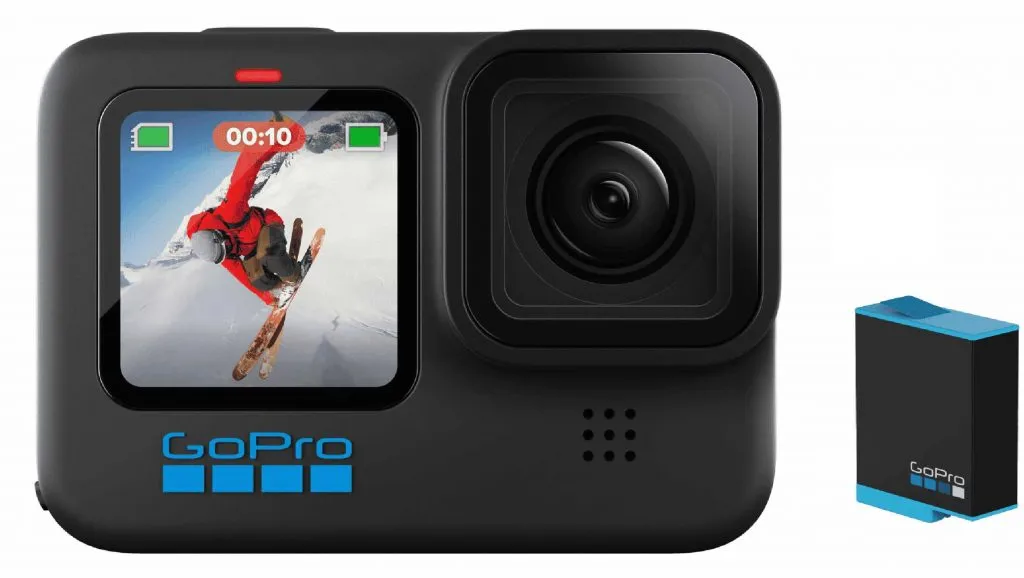 A fully charged GoPro 10 camera can typically record for 50 to 150 minutes, depending on the camera model you have and the video mode you use; higher resolution video modes such as 5.3K/60fps will drain the GoPro battery much faster than 1080p/30fps. Today’s guide explains How long gopro 10 battery last. How long gopro […]